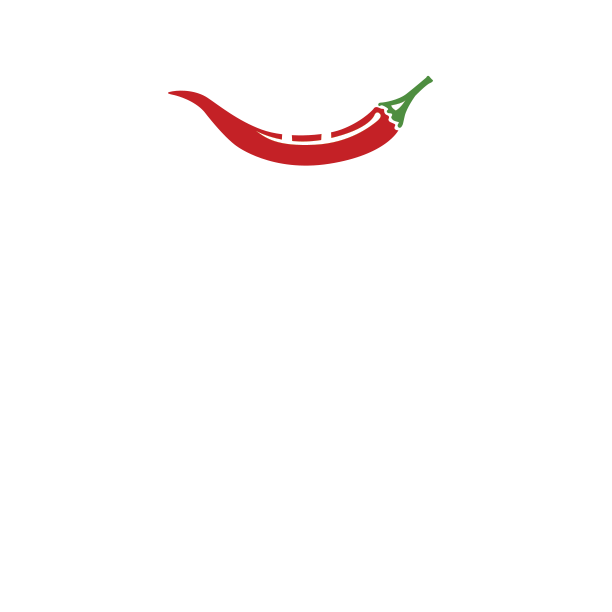 Get Grill is a rapidly growing restaurant concept featuring quality fresh ingredients and recipes, a robust ambiance, and friendly employees serving the loyal consumer. The company’s immediate plans include expansion with local franchised partners across Canada, the United States and beyond.

To establish a global presence for GET GRILL as a preferred stop for exploring culinary fantasies and creative flair, by continually exceeding customer expectations through the delivery of a very unique and flavourful dining experience. 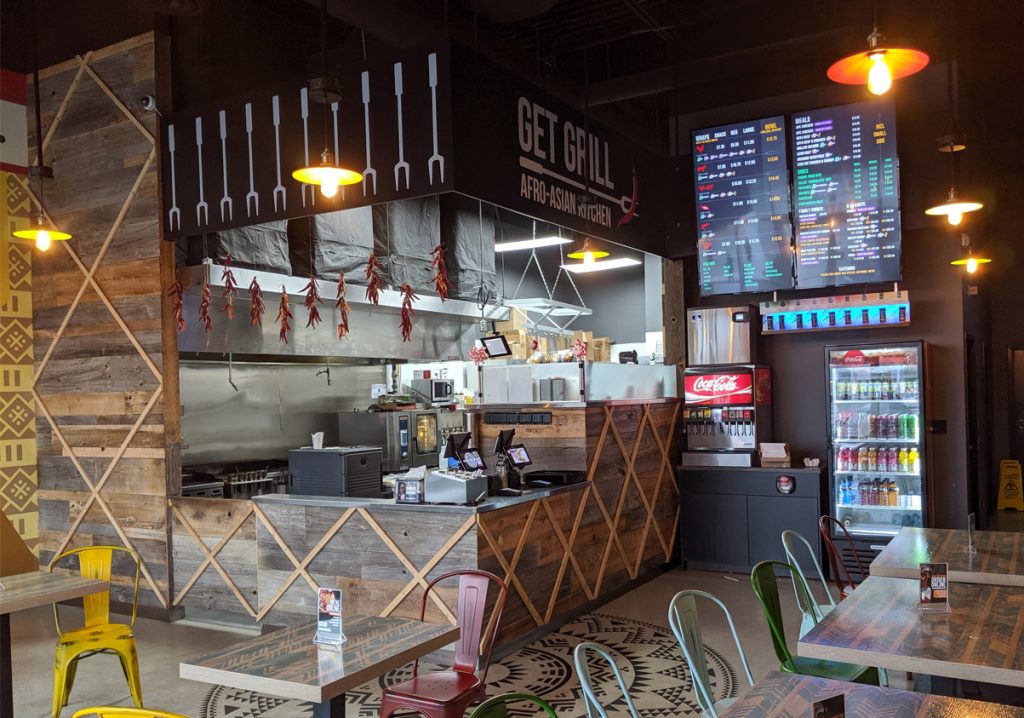 From the start, he had a passion for food and a deep desire to open a restaurant. Chef Bab T had spent years in the family kitchen replicating the bold African flavours of chilies that reminded him of his childhood in Nigeria. But it was really what he learned outside of Africa that gave Chef Bab T an appreciation for other types of food. Particularly, it was the sweetness of Asian flavours that gave rise to the question, “could he somehow marry the boldness of African cuisine with the sweetness of Asian cuisine in one dish?” Over time, his experimentation gave rise to numerous recipes that combine both culinary arts through the use of various combinations of herbs and spices, and create what we today call “Afro-Asian fusion”. By November 2011, Chef Bab T along with his wife and business partner, Tobi Adedayo, decided it was time to introduce his authentic Afro-Asian recipes to the Canadian marketplace. He envisioned providing his patrons with their own mini vacation while experiencing the succulent flavours and décor of the restaurant. The concept was a success and became a choice lunch and dinner destination with a diverse demographic following of loyal patrons that has steadily grown.
FRANCHISE PACKAGE